The History of Rutter’s

The story of Rutter’s Dairy begins in 1921, when George and Bud Rutter milked 20 cows to produce the first 15 quarts of Rutter’s milk, which they sold door-to-door from their horse-drawn wagon for 8 cents per quart. Back then, the dairy was known as Crystal Spring Dairy, after the cold spring on the farm, which was the business’s first method of refrigeration. 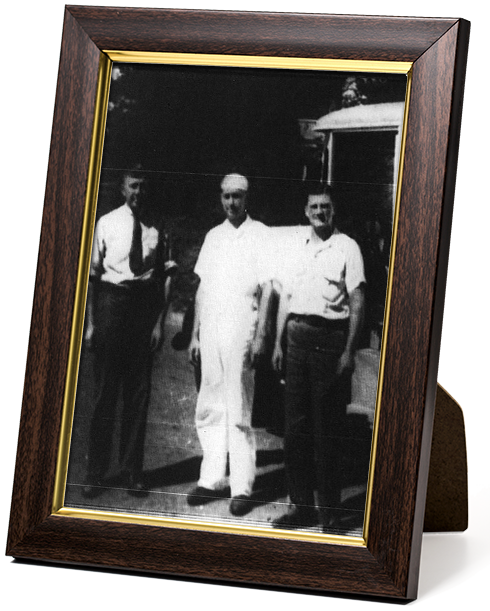 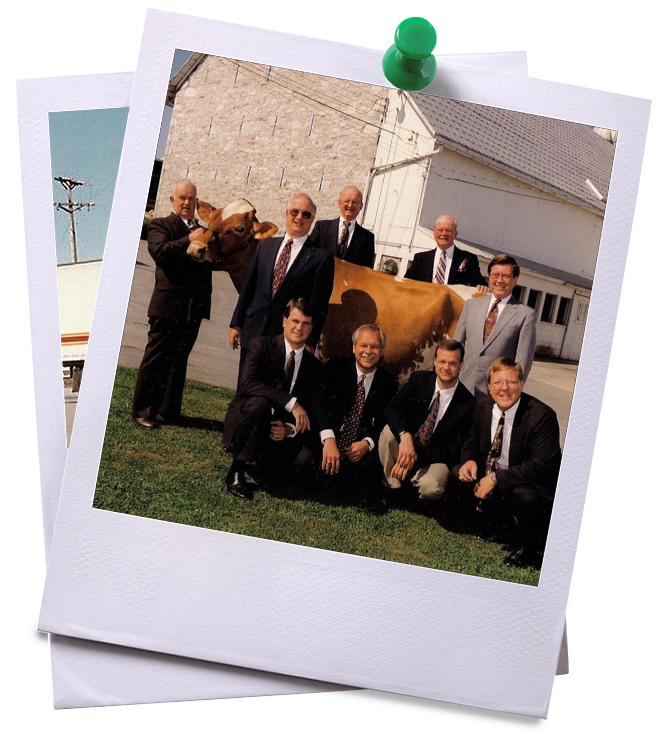 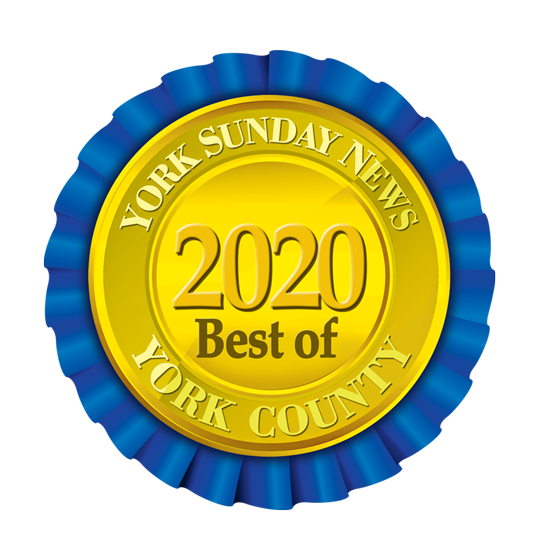